As I write this, it is the 9th September, possibly the warmest weekend of the year so far, and almost a whole 4 months before Christmas, both Co-op and Tesco have decided that it’s a good idea to make Christmas chocolates available to the public in dedicated aisles. It won’t be long before supermarkets lap themselves, and the Christmas chocolates on sale in September 20xx are actually intended for Christmas 20xx+1. Eventually, when Christmas 2xxx’s chocolates go on sale during September 2xxx-n, where n is greater than the oldest living human, supermarkets will be forced to rethink their sales strategy.

Meanwhile, Helfa Gelf, the annual north Wales open studio event, is upon us. I will be opening my studio and inviting the public in to see what I do, why I do it and how, on the following dates:

Come along, see some stuff, hang out, maybe have a cup of tea, and find out why I never return your calls.
More info at helfagelf.co.uk 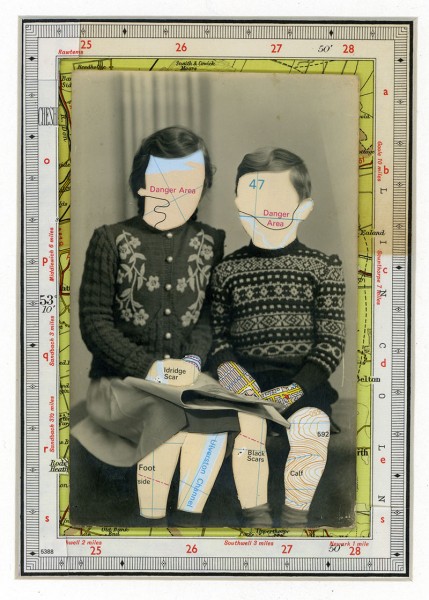