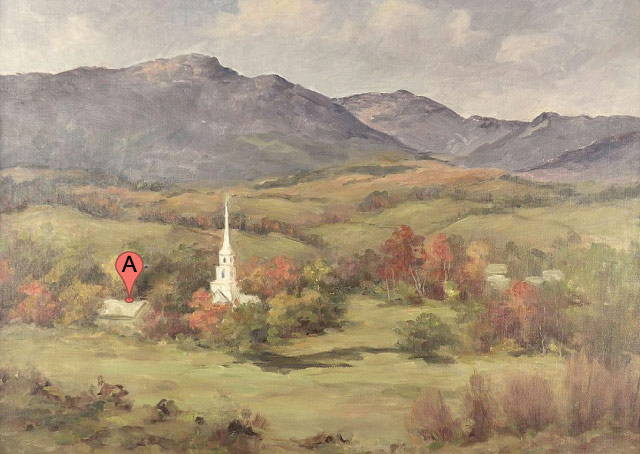 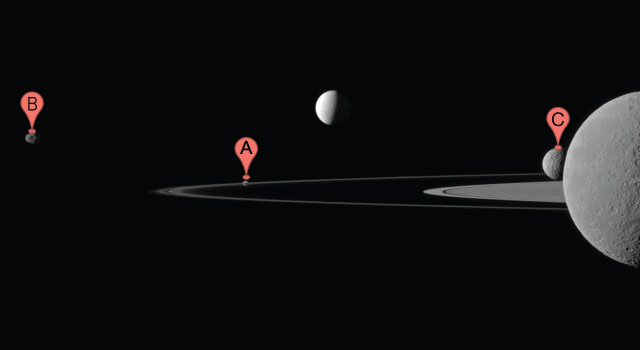 I have two new solo exhibitions coming up, featuring all new work.

Gwaddol is being commissioned by Pontio, the wonderful new multi-purpose cultural centre in Bangor. It aims to bridge the gap between the now defunct Theatr Gwynedd, on whose foundations Pontio is being built, and the new centre, by sharing / collecting / exploring memories of the old theatre. This will likely be opening September / October time. Again, more details soon! 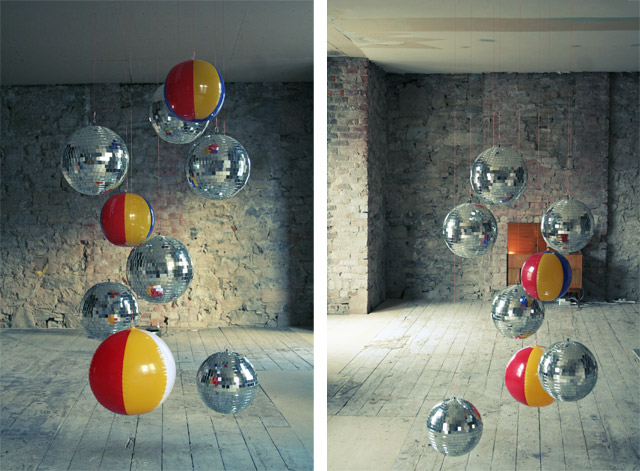 The Christmas chocolates are out on the local supermarket shelves, which must mean that September is once more upon us. I’m taking part in Helfa Gelf, the North Wales Open Studios project again this year, in addition to being part of Llawn01 – the first Llandudno Arts Weekend. Come along if you want to see and hear some art stuff, or if you simply want to find out why I haven’t done any of those things I promised you I’d do all those weeks/months ago.

Here’s a first glimpse at something I (might|will) be showing, to get you in the mood:

Here are some research photos for a major new exhibition, Dinbych Saith. More news on that soon. 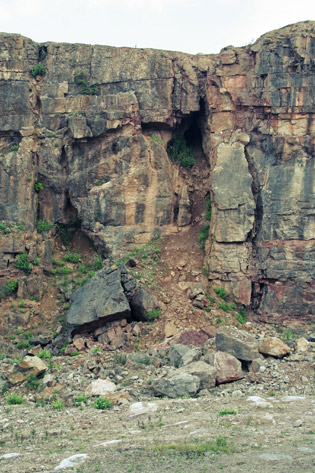 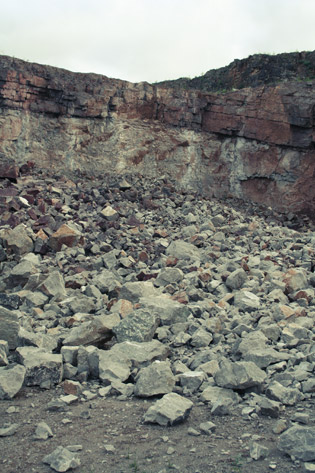 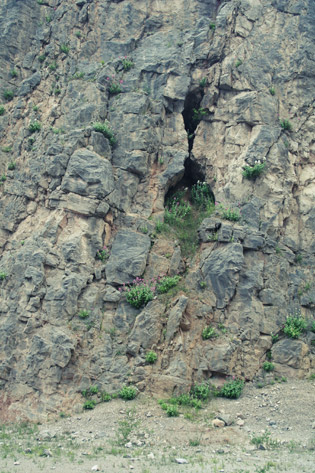 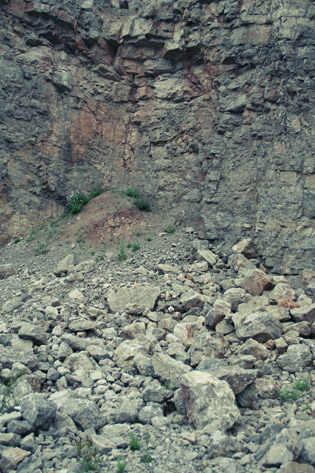 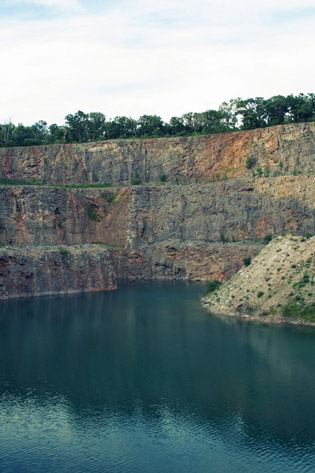 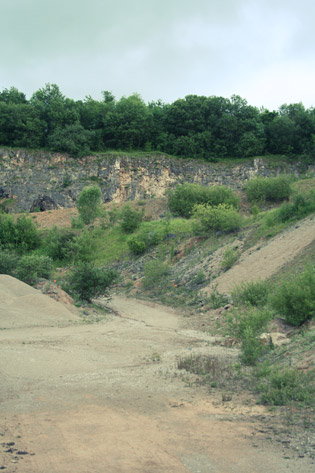 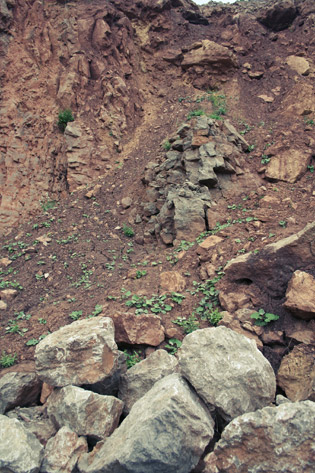 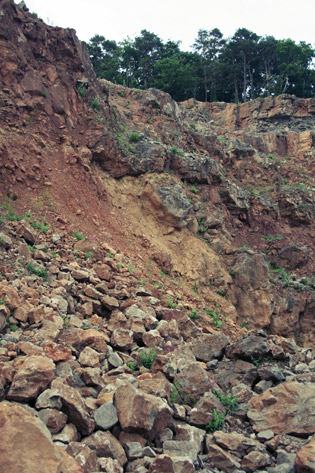 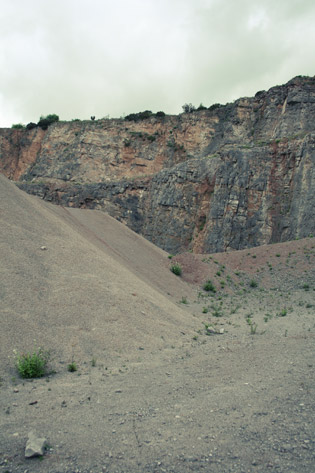 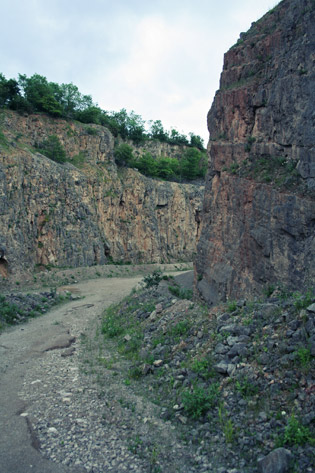 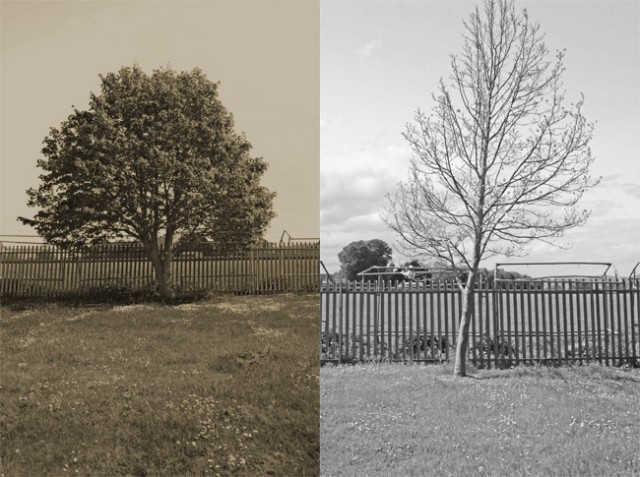 When patients at the North Wales Hospital died, surviving family members were given the option to claim the body and arrange burial. Patients that were not claimed, for whatever reason, were buried up to six deep in an unmarked section of the Ystrad Road Cemetery.

Here’s a quick sneak peak at another ‘exciting’ but ‘top secret’ work-in-‘progress’. 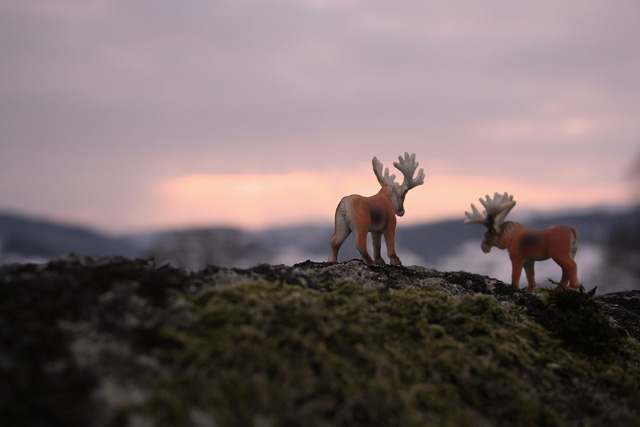 The first results of an exciting new work-in-progress project. See more on Flickr: Beasts of the Northern Wild.

I’m very fortunate to have been selected to take part in a Digital Craft collaboration at Glyndŵr University in Wrexham. There are four of us: me, Peter, Wendy and Louise, and we’re using a bunch of free open-source software and the university’s 3D lab to come up with something to go some way towards investigating online collaboration with specific reference to the computer-aided design and manufacture of 3-dimensional craft works.

One of the interesting themes to have come out of the project so far is the creative misuse of technology. Or rather, the question of how we can force things to fail in interesting ways. There are lots of uninteresting ways in which something can fail – you can simply neglect to turn the machine on, for instance. But a better example is: when someone is teaching you how to do something, and they say ‘don’t do it like this, because it won’t work properly’ – I want to know why it won’t work, in what way will it not work, and what will happen if I try? So when we’re presented with a Faro 3D laser scanning arm, and we’re told that ‘it won’t work on glass or shiny surfaces’, well, my first instinct is to see what happens when I attempt to use it on some glass or a shiny surface.

The whole point of a Faro 3D laser scanning arm is to acquire spatial data in order to build up an accurate virtual replica of a solid object. It works by measuring reflections – obviously something close will reflect the laser faster than something far away, because the light doesn’t have to travel as far. So the reason glass ‘doesn’t work’ is that the normal emit-reflect-detect process is disrupted, and if the glass is fully transparent to the incident laser light, the scanner won’t realise there’s anything there at all. Which is pretty boring. But the cool stuff happens when the material in question is not just semi-transparent, but highly defective, such that the incident light is fragmented/scrambled and reflects in unpredictable and unrepeatable ways.

Here is a cat’s eye glass marble in the act of being laser-scanned:

Here is what the scanner thinks the marble looks like: 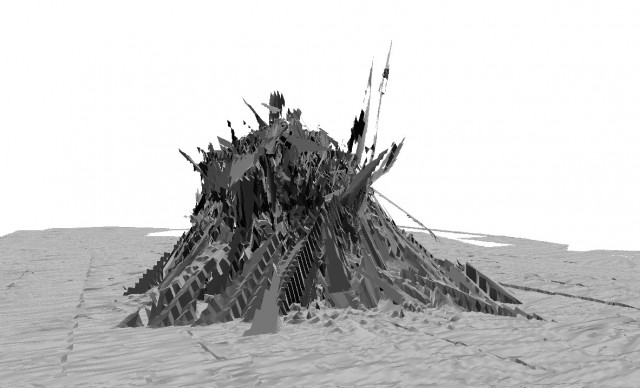 And here is what I think the scanner’s idea of what the marble looks like looks like: 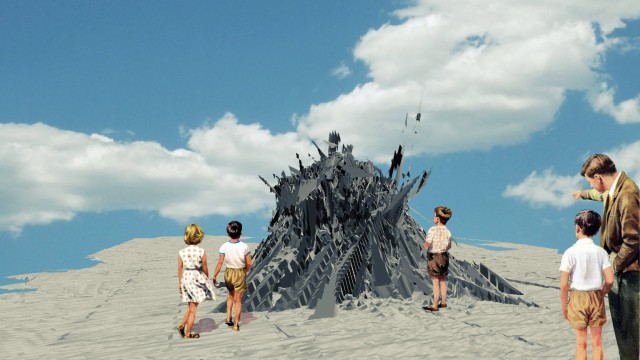 Come along to our post-production session in Wrexham on Friday 14th December to find out what we end up doing, why we did it and what we thought of the whole process. Details on Datrys.co.uk.