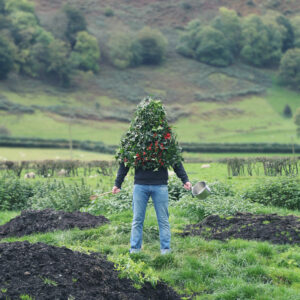 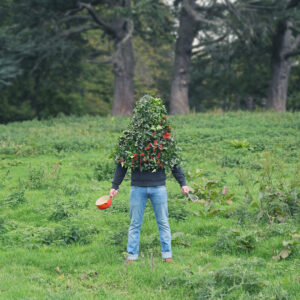 Simon spent the first 18 years of his life in a Derbyshire village with a Nottinghamshire postal town and South Yorkshire postcode.
He now lives in north Wales, where he spends his time looking extremely tired.

According to TripAdvisor, he is currently rated #2 of 5 Simon Proffitts in the UK.
The 1963 re-print of Frommer’s Guide To Copenhagen noted that Simon was ‘flawed, but ultimately well-meaning’.
An editorial in the February 1982 edition of Rail Enthusiast stated that he was ‘likeable and gently self-effacing, but doubts persist about his ability to exert a strong presence in the 18 yard box’.
Propaganda distributed by the US military throughout rural Vietnam between 1966-1969, meanwhile, remarked that ‘[his] fake Dutch accent is wildly inconsistent and fundamentally inaccurate’.
Perhaps the most insightful summary, however, can be found on artybollocks.com:

My work explores the relationship between emerging sexualities and copycat violence.
With influences as diverse as Nietzsche and Buckminster Fuller, new synergies are created from both opaque and transparent meanings.
Since childhood I have been fascinated by the essential unreality of the human condition. What starts out as yearning soon becomes corroded into a dialectic of temptation, leaving only a sense of what could have been and the unlikelihood of a new beginning.
As shimmering forms become reconfigured through diligent and repetitive practice, the viewer is left with an insight into the edges of our world.

If you’re here to find out why he never writes or returns your calls, it’s simply because he isn’t very good at keeping in touch. Please don’t take it personally, he still likes you a lot, despite evidence to the contrary.

Things he has done:
Eaten an orange
Slept in a hammock
Taken 5 wickets in an innings
Learnt to swim
Visited Norwich
Made someone cry
Cut his own hair
Stubbed his toe on a table leg
Used a computer
Eaten raw chicken

Things he hasn’t done (as far as he’s aware):
Won an Oscar for costume design
Had a number 1 album in Finland
Seen a James Bond movie
Been featured on Crimewatch
Walked in space
Sat on a pig
Listened to a Bob Dylan album
Been skiing
Woken up next to a horse

Psychological Games
These aren’t actually games, they’re those silly/irrational little mental tics that some people have, like being aware of pavement cracks. With mine, unlike the game of attempting to avoid stepping on the cracks, there’s no sense of winning or losing and not even any participation; they’re just things I casually think about sometimes when the situation arises. I must stress that these are not unpleasant, invasive thoughts.

Edges/boundaries as indicators of size
Start with a slice of bread. Take a bite out of one corner, and now ask someone (preferably someone at least passingly familiar with sliced bread) to estimate how big the slice was originally. Chances are they won’t be far wrong, because the two perpendicular sides leading up to your bite are largely intact, and they can be extrapolated to a corner point. But if you keep on eating the bread, the moment you’ve removed one whole edge of the original slice is the moment that the estimates of original size will start to become inaccurate, because the two remaining parallel edges can’t be extrapolated to a corner. Your experience of average loaf dimensions might get you into the right ball-park, but experience is all you have to go on. Here’s a diagram: 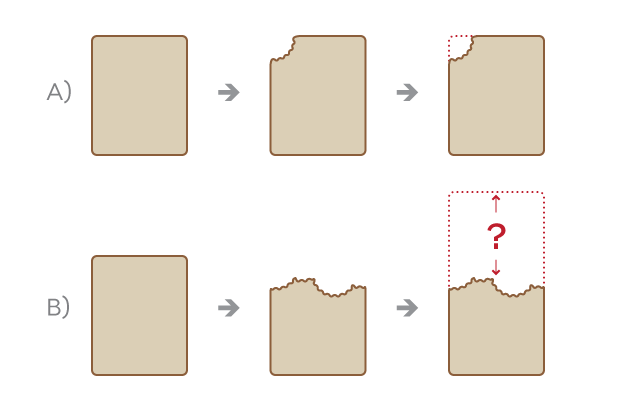 Three as a safe minimum
Conventional wisdom says that 1 is the smallest non-zero integer. You might think that if someone asks you to perform a task involving multiple instances of something, one is the lowest number of times you could get away with doing it and still claim to have done it. Conventional wisdom also says that only doing something once when you’re supposed to do it more than once is a poor effort, and being exposed as an Only Once person could lead to shame and loss of honour.

Example: dinner plate full of peas. You hate peas. You are criticised for not having eaten any peas.
“You haven’t eaten any peas!” they cry.
“Yes I have!” you say in defence.
“How many?” they ask.
“One,” you admit sheepishly, and you are soundly ridiculed for only having managed a single pea.

The lazy person’s solution to this problem is to attempt the minimum number of multiple instances (i.e. 2), such that your defence can use plural terms. While singular terms are a dead give away for there only being 1 of something, the use of plural masks any number from 2 to infinity. If I say I have eaten some peas, I might have eaten 2, but I might also have eaten all of them – every single pea in the world. But surely, by now, everyone in the world knows that 2 is the smallest plural integer, so you’ll be lucky to get away with this.

“You haven’t eaten any peas!” they cry.
“Yes I have!” you say in defence.
“Right, I bet you’ve only eaten one,” they say knowingly.
“No, actually,” you say proudly, “I’ve had more than one.”
“So, two then…”
“Yes, two,” you admit sheepishly, and you are soundly ridiculed for only having managed two peas. In some ways, this is worse than the token gesture of only eating a single pea, because 2 is similar to 1 and your plan to avoid mockery is both obvious and pathetic.

I sometimes therefore think that 3 is the minimum safe number, because 2 is the lowest multiple, and if you can avoid admitting to having achieved only the lowest multiple, people will lose interest in pursuing the matter further, and you will escape with honour intact.

“You haven’t eaten any peas!” they cry.
“Yes I have!” you say in defence.
“Right, I bet you’ve only eaten one,” they say knowingly.
“No, actually,” you say proudly, “I’ve had more than one.”
“So, two then…”
“I’ve had more than two, stop being so childish and stop attempting to humiliate me,” you say triumphantly, knowing that everyone will be suitably impressed, the matter will be dropped and you will have escaped.

This psychological game is not in any way an actual strategy, it’s just something that sometimes occurs to me if I’ve done something 3 times, even if I’m really enjoying it. I do like peas, incidentally.